SHOCKING! Malaika Arora and Arjun Kapoor have broken up

Arjun Kapoor and Malaika Arora are said to have broken up after dating for a couple of years. The actress is devastated and has gone into isolation, according to reports.

Arjun Kapoor and Malaika Arora are Bollywood’s most popular couples. Both performers’ relationships have grown stronger since they made their relationship public, and they are frequently seen spending time together. Today, however, we have some awful news for Arjun and Malaika’s followers. Surprisingly, they are said to have broken up. According to the latest Bollywood news, Arjun and Malaika have chosen to terminate their romance.

Malaika Arora hasn’t left her house in more than six days, according to a source who spoke to the news portal. She has completely shut herself off from the rest of the world. She is thought to be depressed and has opted to withdraw from society for a spell. “While Arjun Kapoor, too, hasn’t visited her even once these days,” the insider said. Arjun was last seen three days ago having dinner with his sister, Rhea Kapoor. Despite the fact that Rhea’s house is quite close to Malaika’s, he did not go meet her after dinner. “Normally, Malaika attends these family dinners with Arjun, but she was not spotted with him this time.” 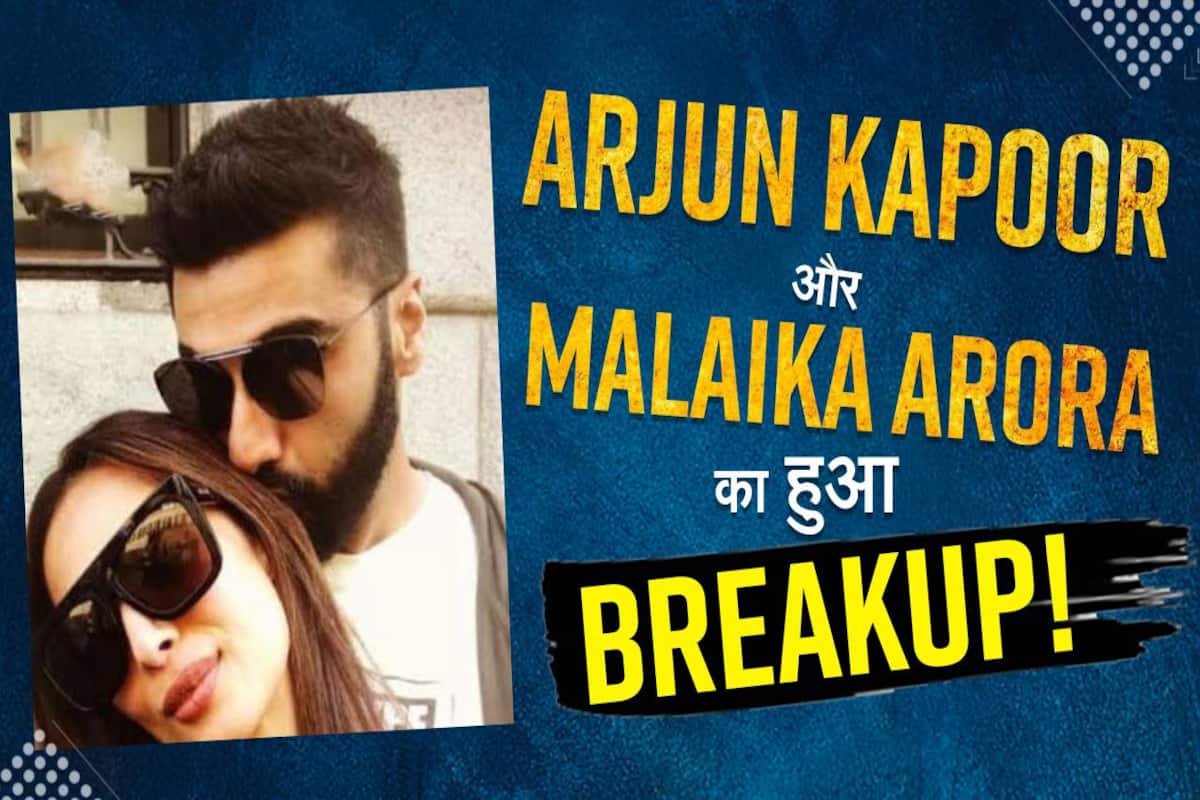 The insider went on to say that whenever the actor is in the area, he makes a point of stopping by Malaika’s residence. He didn’t see his sister Rhea the day he went to her place for supper instead of returning home. “The pair who typically go out on dinner or coffee dates have decided to call it quits. This certainly indicates that things between the pair aren’t going well, “the story continued.

After #ArjunKapoor dismissed his break-up rumours with #MalaikaArora, the actress took the mantle and shared a noteworthy thought on love and life#Bollywoodhttps://t.co/FvZfIqDMm8

Malaika Arora made her affair with Arjun Kapoor public on Instagram last year on January 1 with a loved-up photo with her arm over his shoulder. “It’s fresh dawn, it’s a new day, it’s a new year….. 2021. #eternallygrateful,” the caption said.

‘Loser’, Gauahar Khan criticises a woman for tossing fruits from a vendor’s cart

Birju Maharaj, a great Kathak dancer, passed away at the age of 83

Sanya Malhotra marks 5 years in Bollywood, says its a sense of comfort